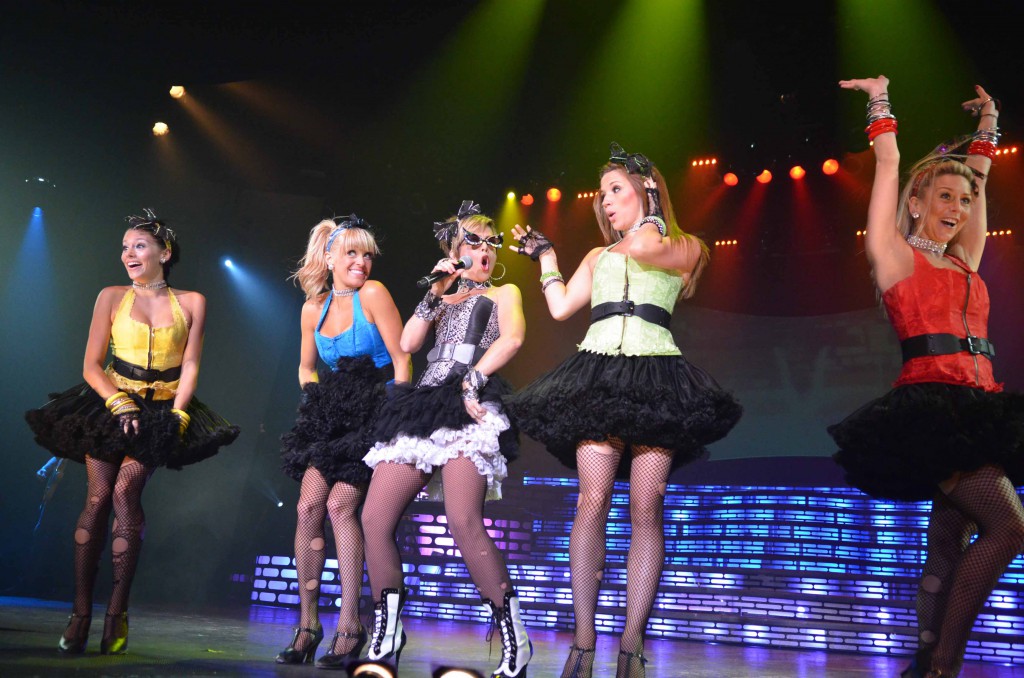 There's nothing like an exciting stage production to finish off a hot day spent experiencing thewonders and sights of Myrtle Beach, South Carolina. One of Myrtle Beach's most visited andcelebrated stage attractions is Calvin Gilmore's Carolina Opry, located accessibly off of Highway17 in Myrtle Beach.

Gilmore had always been a fan of music, having started his career as an aspiring singer/song-writer in Nashville, Tennessee. However, when his own professional singing career faltered, hebrought his idea for a musical variety show to Myrtle Beach in 1986. Since then, the CarolinaOpry has been the home to thousands of performance that have continually impressed localsand visitors alike with the caliber of entertainers who have graced the stage. Throughout itsduration, the Carolina Opry is the only show in Myrtle Beach to have been awarded theGovernor's Cup, the state's highest tourism award.

The Carolina Opry currently features several distinct shows within its enormous and beautifulbuilding. The Grand Strand's #1 show for decades in Myrtle Beach is the main showcase, TCO.The TCO Show is an award-winning production, which fuses two hours of high-energy music,comedy and dance exhibitions! Endorsed and supported by publications including The New YorkTimes, USA Today, NBC Nightly News, and CNN, TCO is the only show of its kind to bedesignated as a "Top Attraction in Myrtle Beach" by CNBC. TCO has won every major SouthCarolina tourism award including Most Outstanding Attraction. The show features music fromvarious genres, including country, rock, pop, and Broadway show tunes.

The Carolina Opry's other shows include Time Warp, from the Good Vibrations Series, andThunder and Light, an audio-visual celebration that combines music and light to create anunforgettable show. Time Warp takes you back in time with performances from the 60s, 70s,and 80s. With impressive costuming, high-energy performances, and special effects, Time Warpis one show that cannot be missed! Likewise, Thunder and Light provides guests with anothermemorable experience, as laser lights, magic from Brandon and Hannah Wagster, and danceperformances by the group All That! combine to leave you with a truly one-of- a-kindexperience.

Don't miss your chance to take in one of the fabulous shows at Calvin Gilmore's award-winningCarolina Opry!
Featured Special